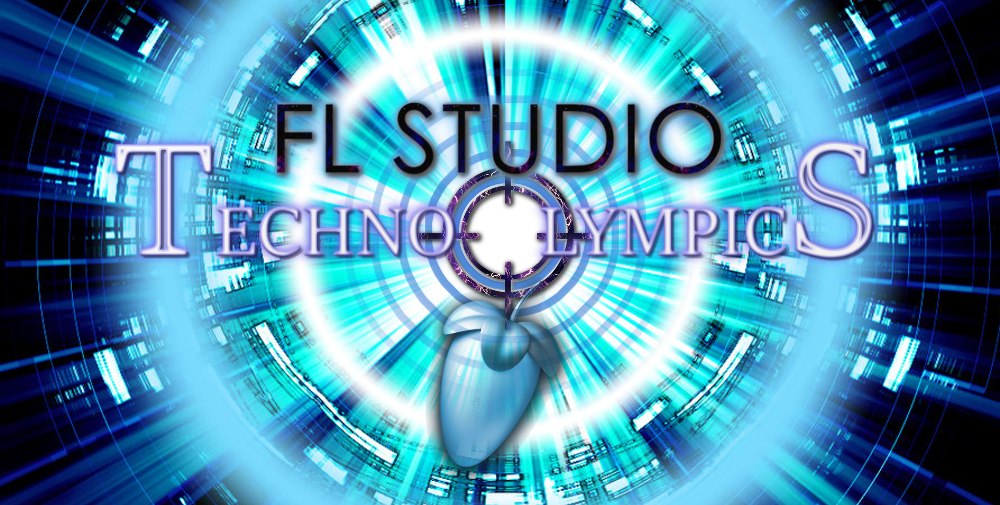 Welcome to the FL Studio Techno Olympics! A rather forgotten genre amid contemporary overdone electro and voluptuous dubstep, techno was founded in part by Juan Atkins’s experimentation with electronic and psychedelic sounds in the 1980s. Pioneered by the Detroit sound which shifted EDM to a more experimental playing field, techno as a genre is summarized by Atkins as “music that sounds like technology.” As the 1980s ended, techno became widely acknowledged as a clear distinction from other EDM genres; its technological focus was the defining characteristic of the Detroit sound. Often mistakenly included within the lexicon of other genres like house and electro (partly because techno was among the first of the EDM genres), techno both influences and has been influenced by a myriad of genres both electronic and acoustic, such that a widespread number of variations now exist in today’s contemporary digital world. What kind of techno will you create?


• Acid techno – techno derived from the acid sounds of the Roland TB-303 (Transistor Bass, anyone?). Examples:

Those are just some template ideas. Techno is a beautiful universe; explore it and forge something new.

In concordance with the genre goal, few additional rules apply:

- Stock FL only (plugins, samples, etc.); additional IL sample content is allowed but must be frozen and included in .zip so everyone can open project file. These rules also apply to re-synthesis and recorded vocals.
- Length per entry: 2 minutes (slightly under or over is fine)
- You can record vocals or external audio (and you can use recordings in resynthesis). Make sure to include such files in a .zip.
- Up to 5 submissions are permitted per entrant. However, do you choose to submit more than one, each subsequent entry must be of a different techno subgenre or style.
- Have fun!!! I can’t wait to see what you guys come up with.

Given the broad stipulations, this contest will run until May 20, 2018, to encourage multiple entries. Voting will then take place for a week to allow the next contest to begin at the onset of June.
Techno deserves some modern love; how much will you give it?
Top

This should be entertaining
Top

Wait - does Eurocheese count as techno too now?...
Top

I don't know if this is the right style, but th...
You do not have the required permissions to view the files attached to this post.
Top

Apologies for the spam, just wanted to beat eve...
Top

Had no idea what I was doing but it was fun mak...
You do not have the required permissions to view the files attached to this post.
Top

oh boy that sounds like very nice challenge, i ...
Top

Techno Prisoners.zip
You do not have the required permissions to view the files attached to this post.
Top

wtf 2 min is way too short for a whole techno t...
Top

Maybe 2 min is a minimum rather than maximum? W...
Top

MvR wrote:I don't know if this is the right sty...
Top

Ok, so what is wrong with that comment? I grew ...
Top

2 minutes is excellent IMO. Otherwise if you ha...
Top

Getbuzzed wrote:Ok, so what is wrong with that ...
Top

I've got two that I'm close two finishing. One ...
Top

Made this thingy here. Cinema Techno I guess? A...
You do not have the required permissions to view the files attached to this post.
Top

Never entered one of these contests cos I never...
Top

ps. Nobody gets my flps Then what was the poin...
Top

Dunno why you can't enter though Carbinax. Coup...
Top

ReedIndeed wrote:audiosabre wrote: Couple of ho...
You do not have the required permissions to view the files attached to this post.
Top